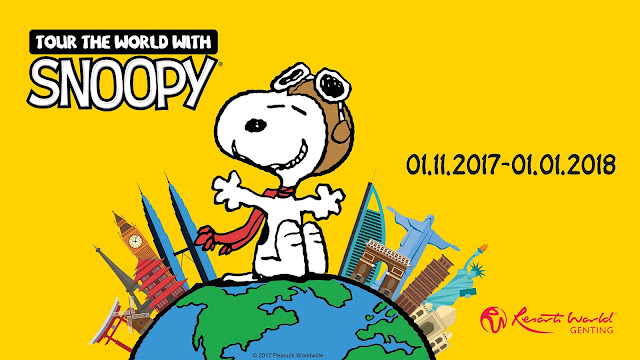 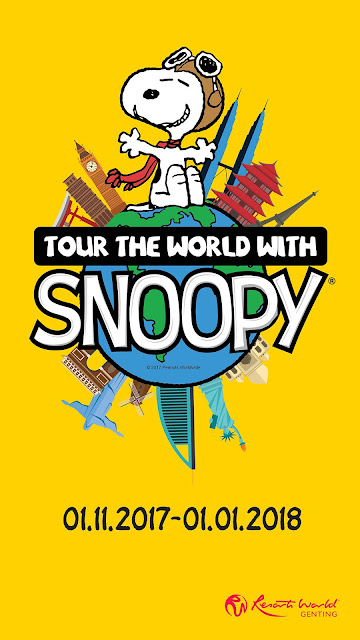 Tour the World with Snoopy includes parade and the lovable beagle in 52 costumes from different countries plus see the biggest inflated Snoopy at 6 metre height.

Snoopy, as the world knows, is Charlie Brown's pet beagle in the comic strip, Peanuts, and the lovable character will be a focal point at the country's premier hill resort with its Tour the World with Snoopy @ Resorts World Genting.

The Peanuts gang parade will see them joined by 11 friends as they light up the resort with their exuberant presence—but the street procession is only one of many activities in the pipeline to celebrate the holiday season. A main highlight of Tour the World with Snoopy, to be held from 1 November 2017 to 1 January 2018, involves the friendly neighbourhood beagle showcasing various countries. Be among the first in the world to catch Snoopy in 52 custom-made costumes of different countries and cultures—the figurines will be placed at various locations in SkyAvenue and First World Rainforest.

Visitors can take photos with the figurines—each featuring a different country. They are sure to have fun as they look out for all 52 Snoopy at the mall. They can seek, snap and post to their heart's delight.

Snoopy, Charlie Brown and the comic strip Peanuts—all creations of Charles M. Schulz—first became famous in 1950 but they have remained popular over the years. Today Snoopy still captures the imagination of all with his funny and buoyant nature.

Visitors to the resort can catch Snoopy, Charlie Brown and their 11 friends—that would be Santa Claus and company—on parade from 25 November 2017 onwards, during the Tour the World with Snoopy period.  The colourful characters will meet and greet visitors as they spread festive cheer at SkyAvenue and Genting Grand daily.

The largest Snoopy you will ever see will also make an impact at the mall; the larger-than-life six-metre high inflatable Snoopy will be erected at SkyAvenue Level 1.

Genting Rewards members can look forward to own some exclusive merchandise—a limited edition piece of Snoopy fun. They may utilise their Genting Points to make redemption for a limited edition of Snoopy lanyard. Shoppers who spend above RM400 at SkyAvenue will receive a Snoopy notebook while those who spend above RM600 will receive a Snoopy tote bag.

Along with the state-of-the-art Awana Skyway, SkyAvenue is among Resorts World Genting's newest offerings that have added a new dimension to the experience of holidaymakers at the resort. More options than ever before await visitors in terms of lifestyle shopping, entertainment and F&B—and they can expect more festive activities to come their way this holiday season. 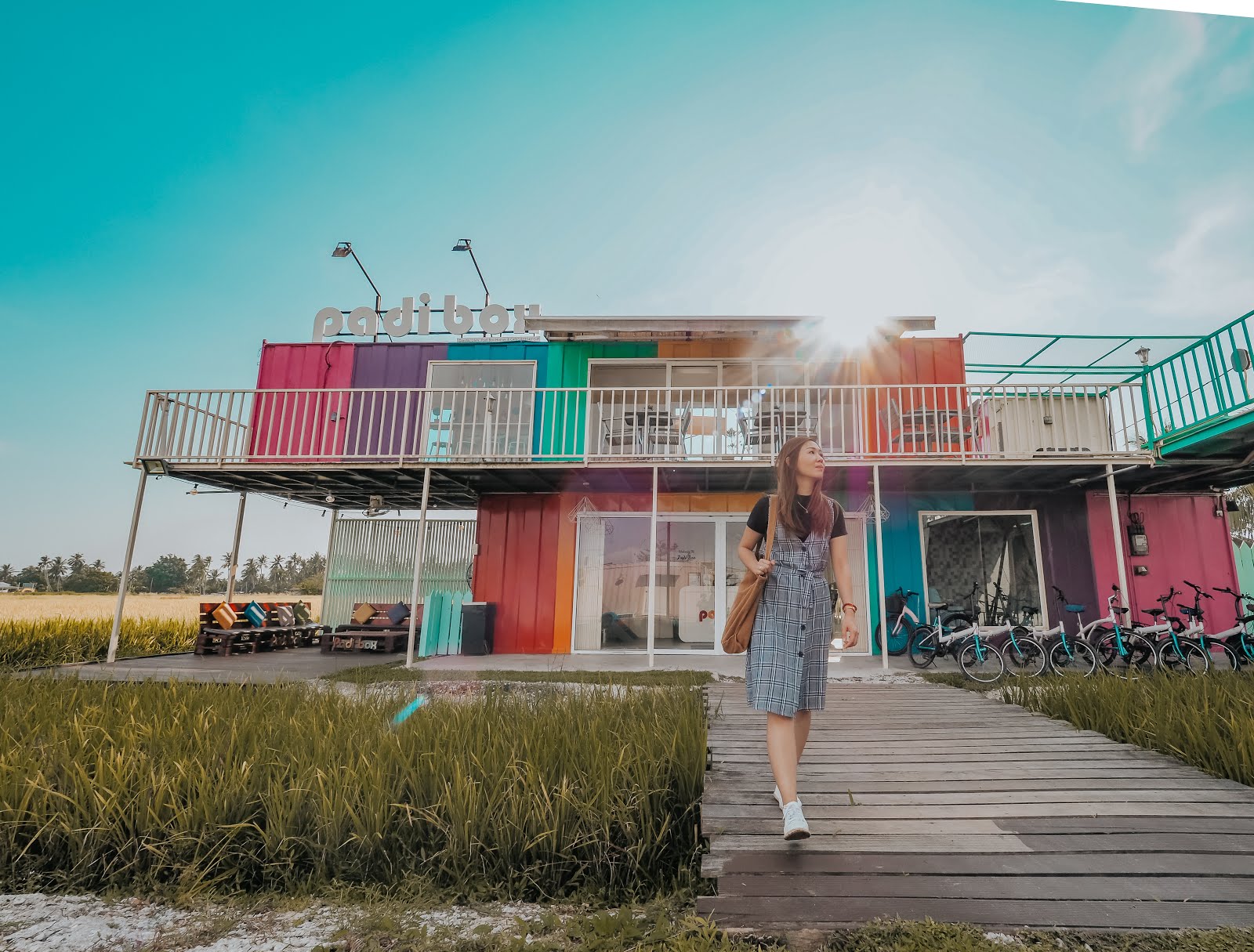 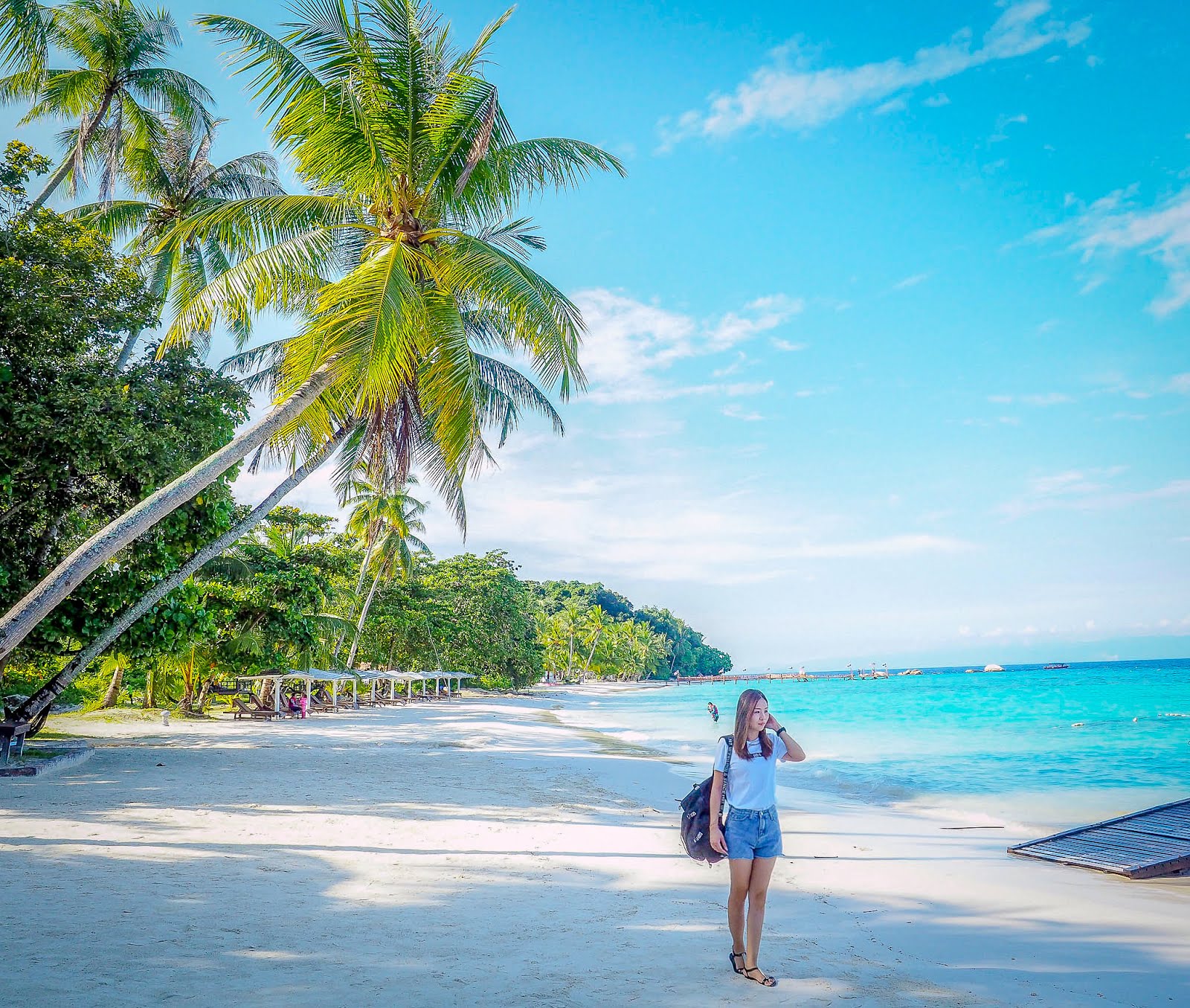 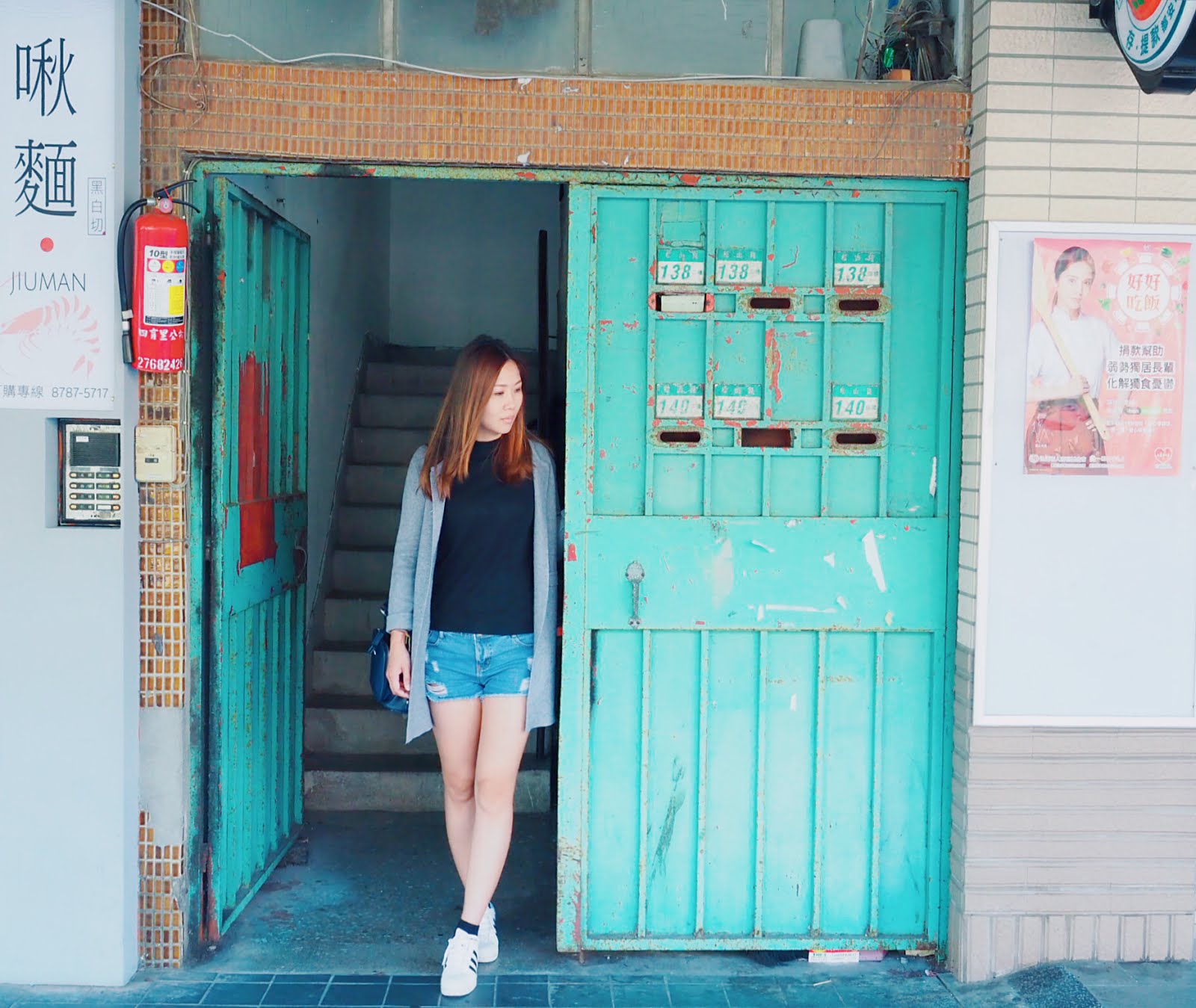 About The Author - Cinda 小軒 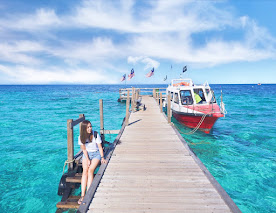 I blog for Travel, Food, Product and Advertorial
@littlemalingshu_blogger

Thanks Let's Travel for having me 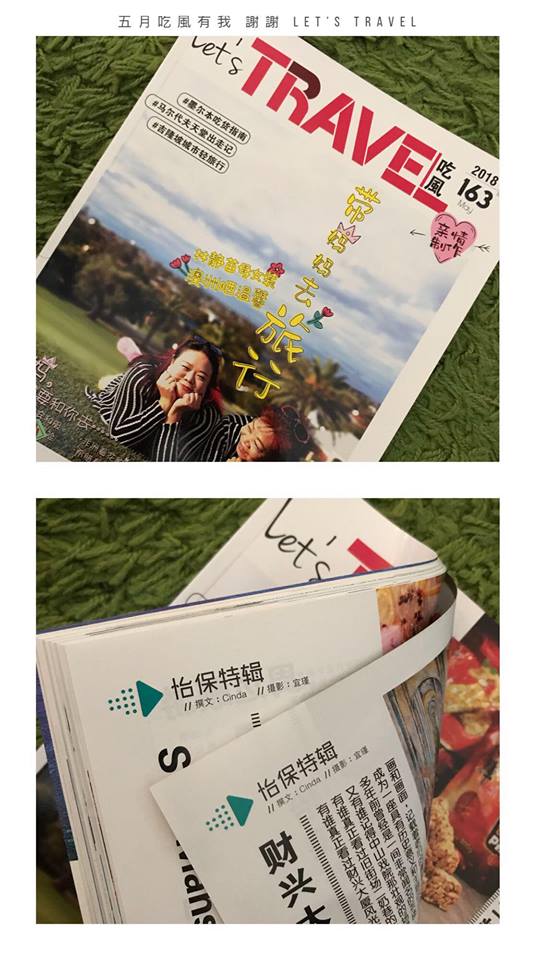 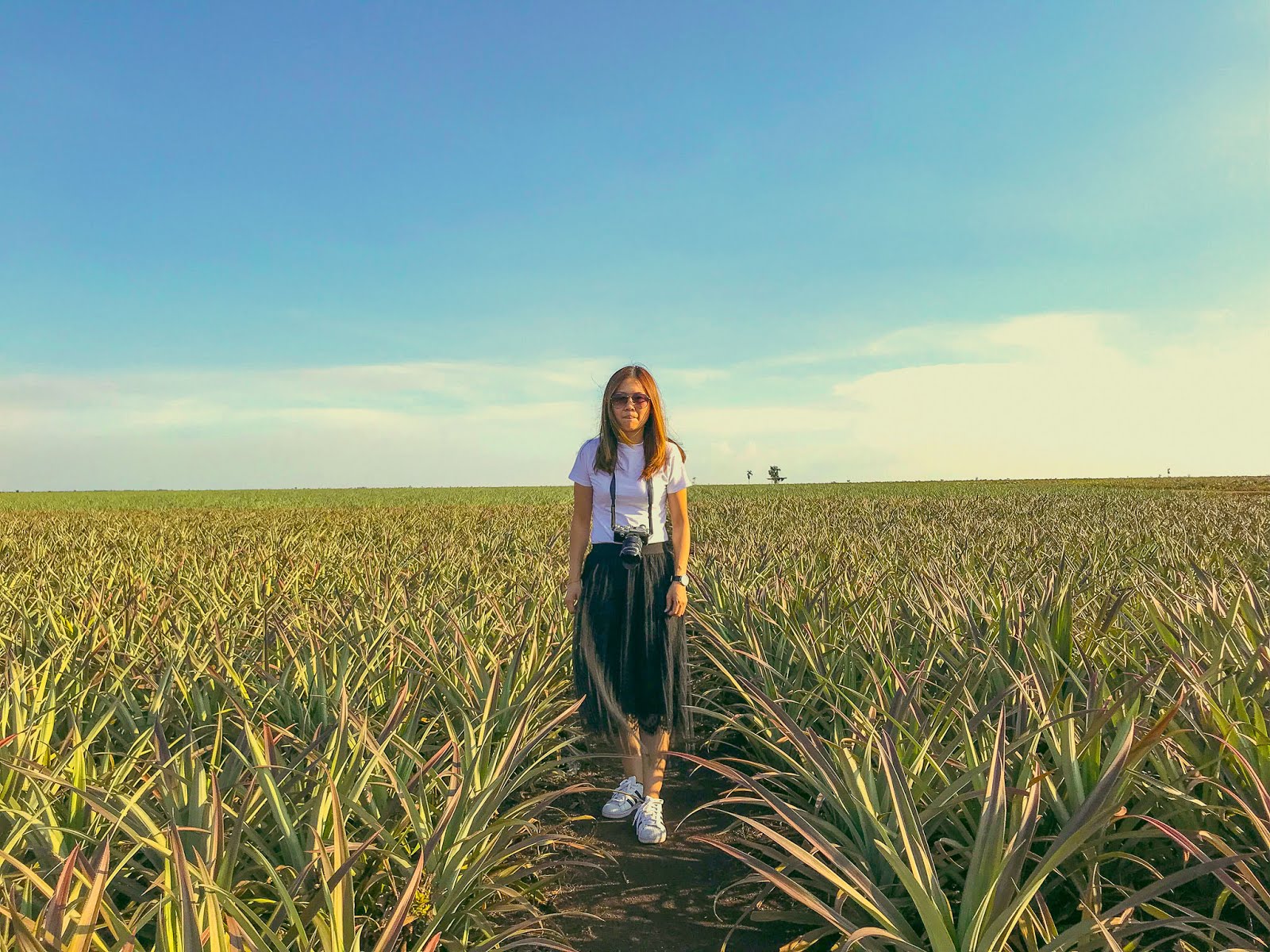 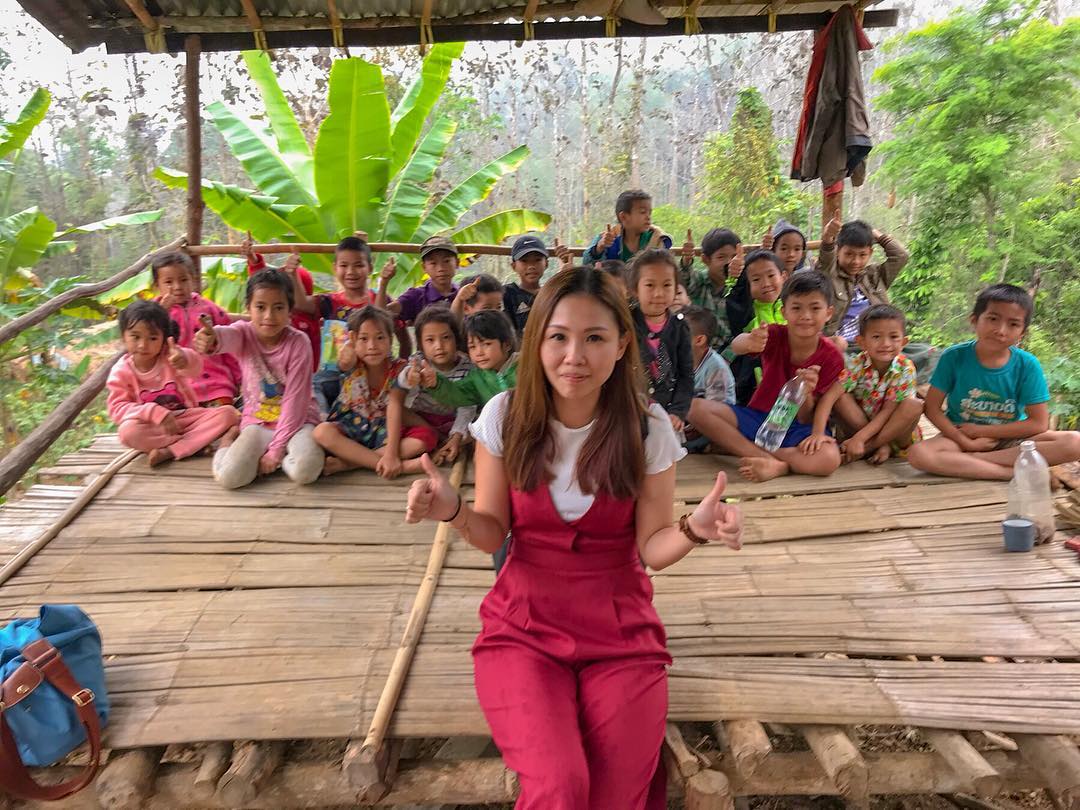 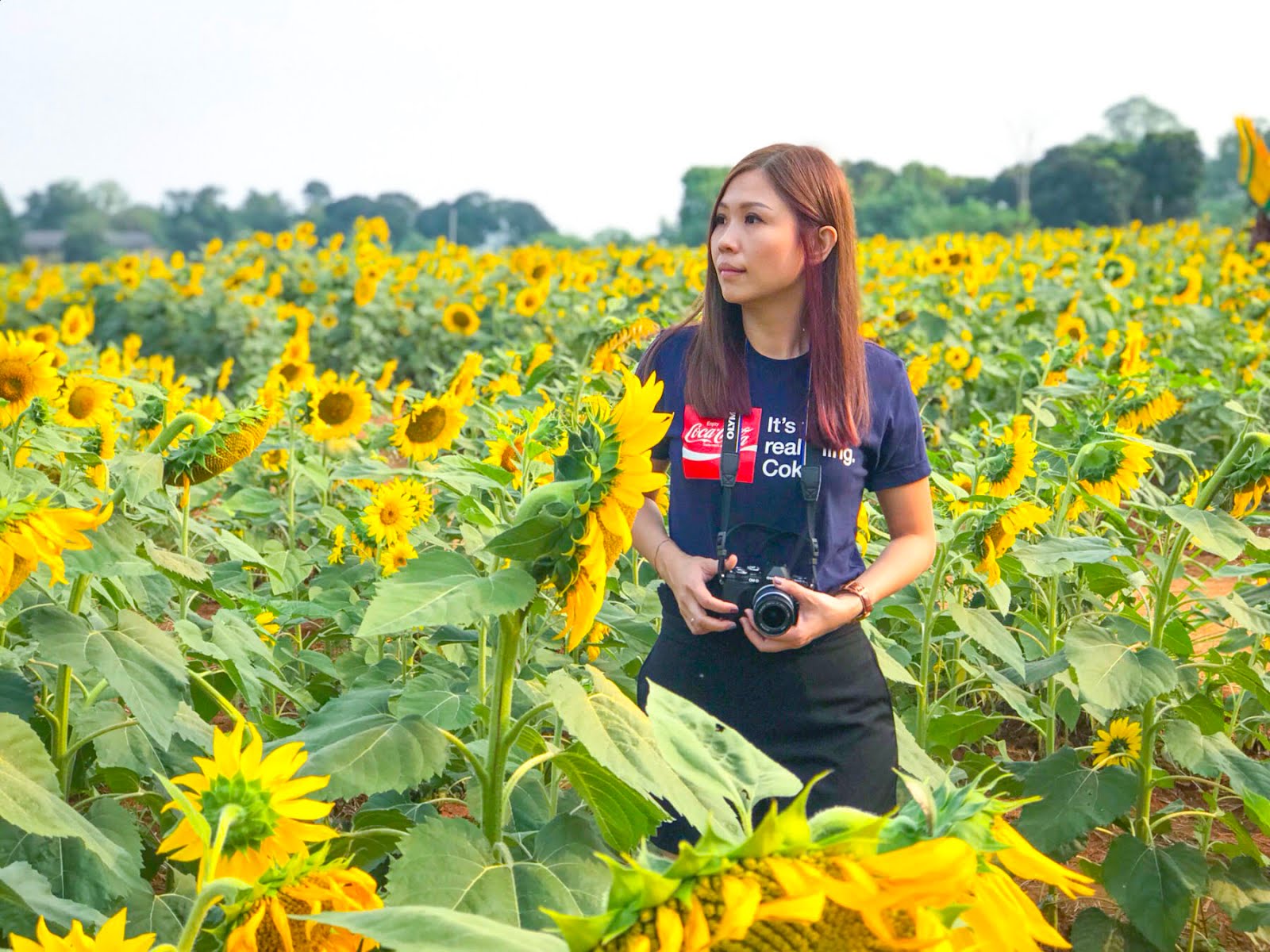 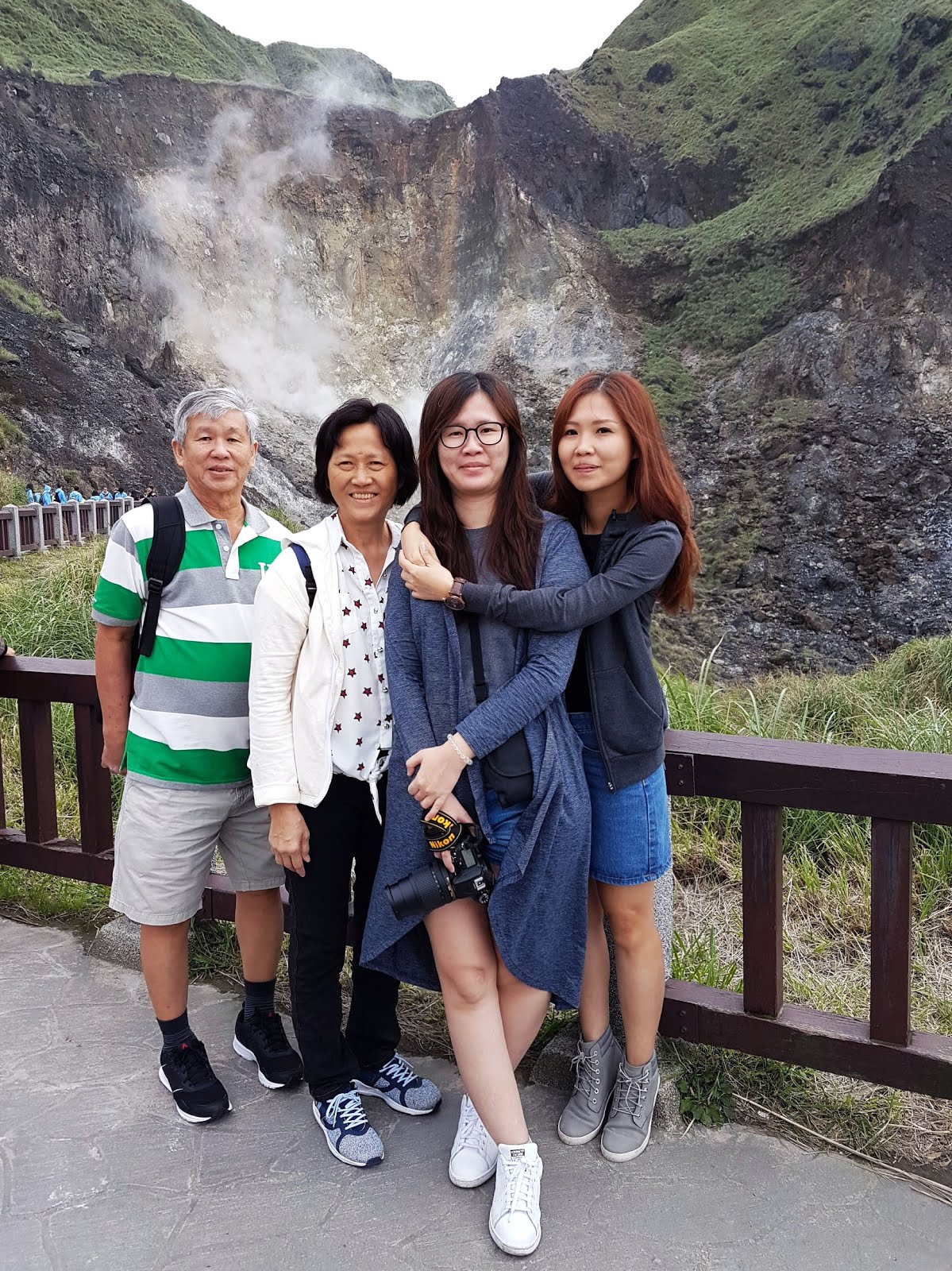 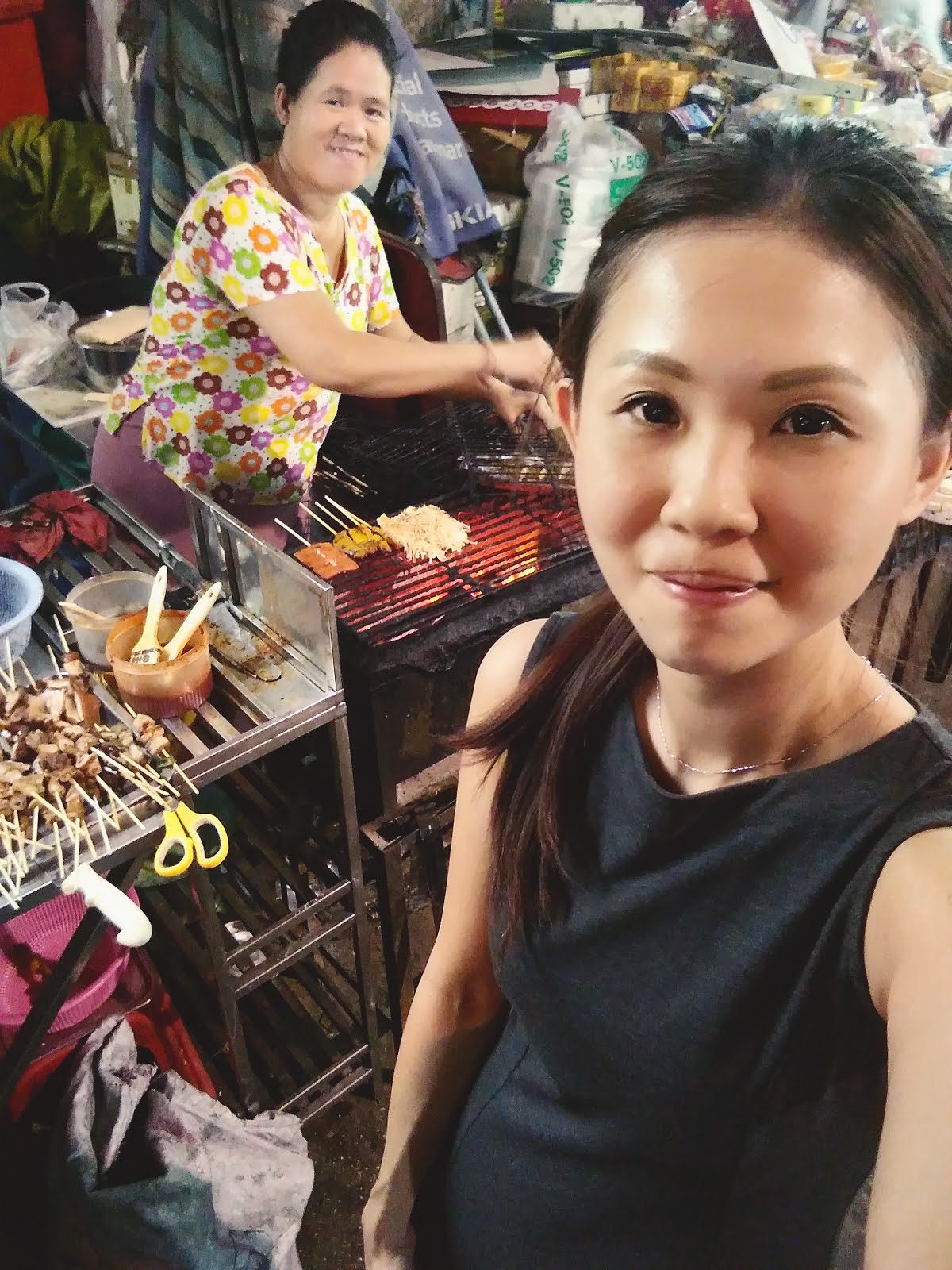 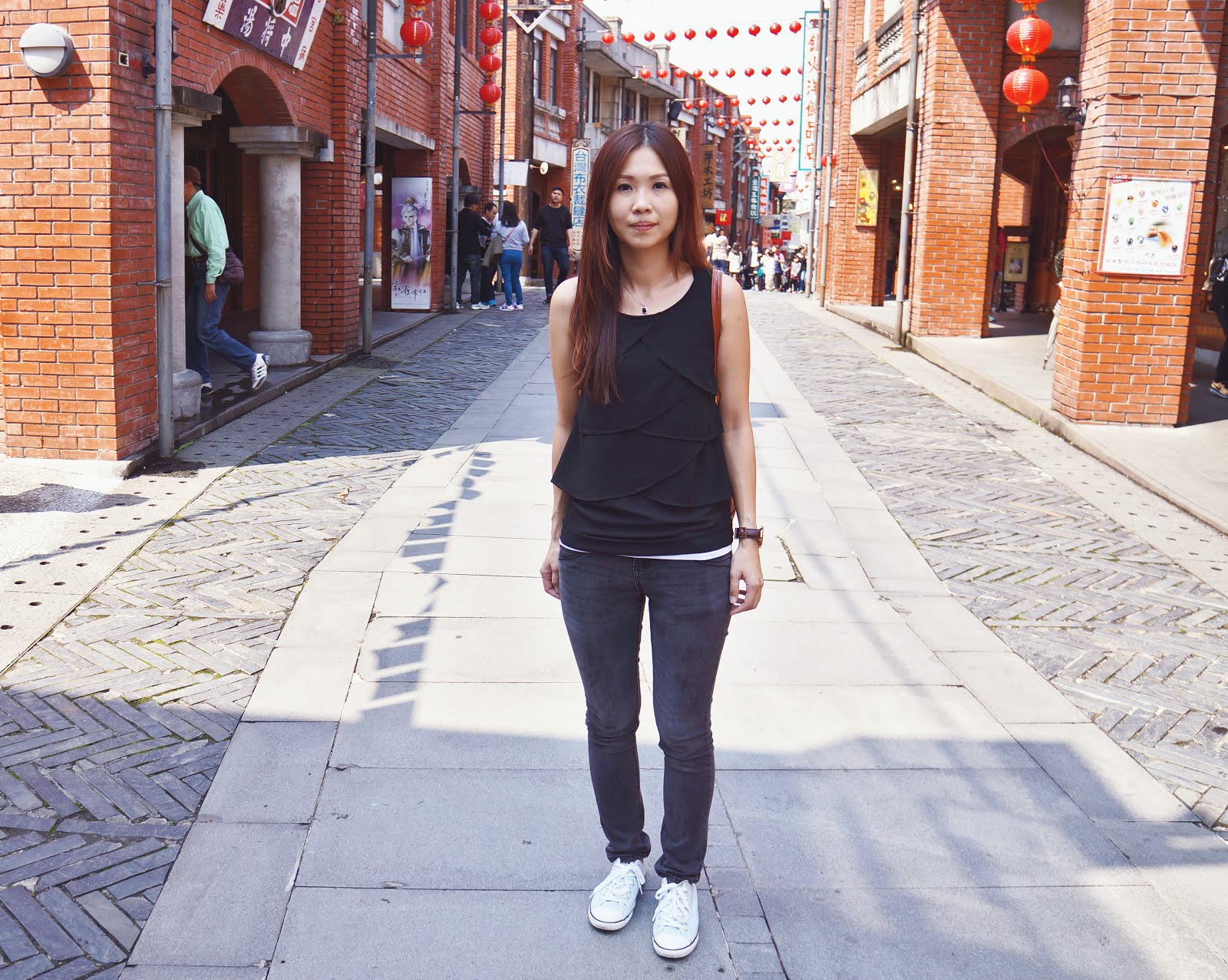 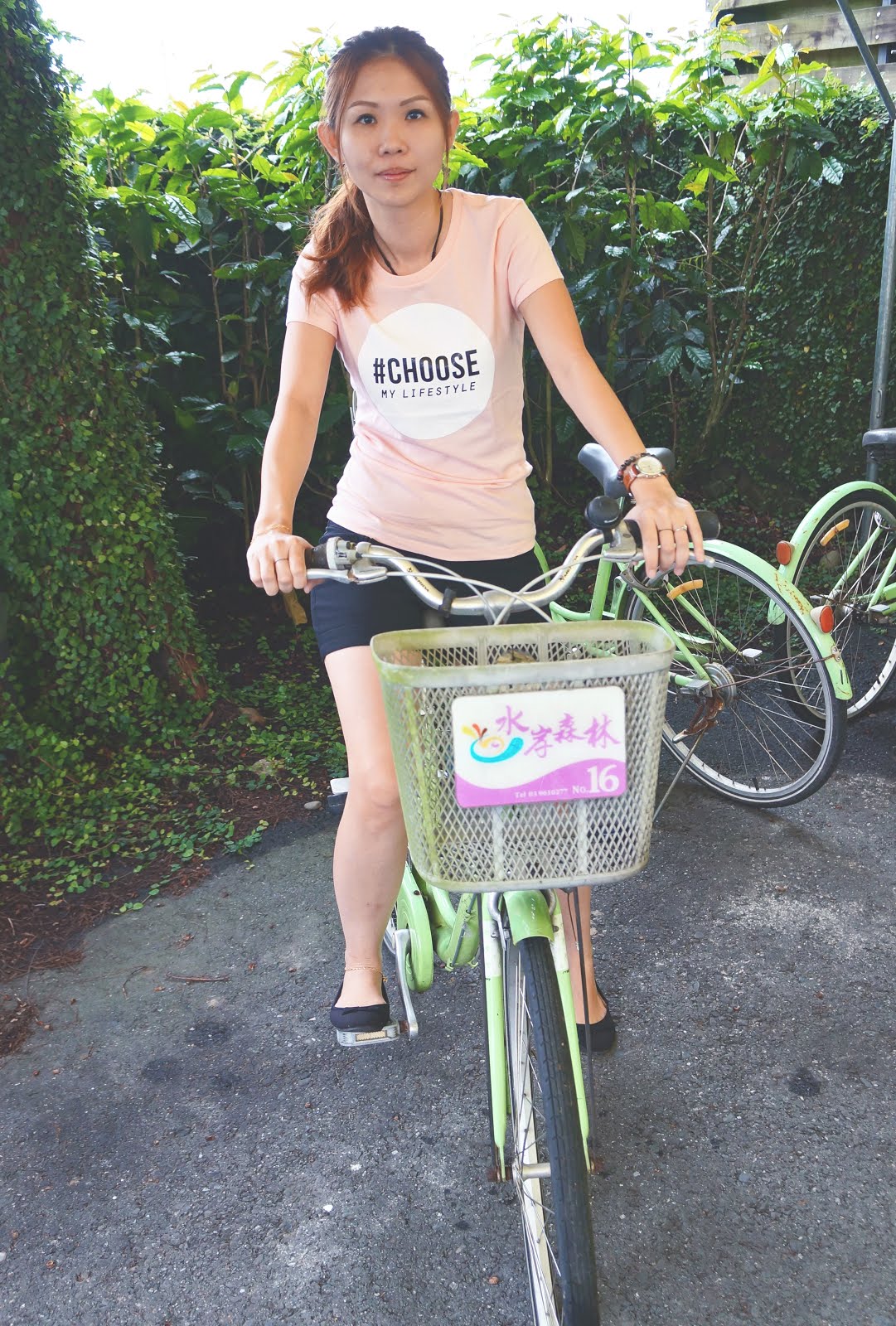 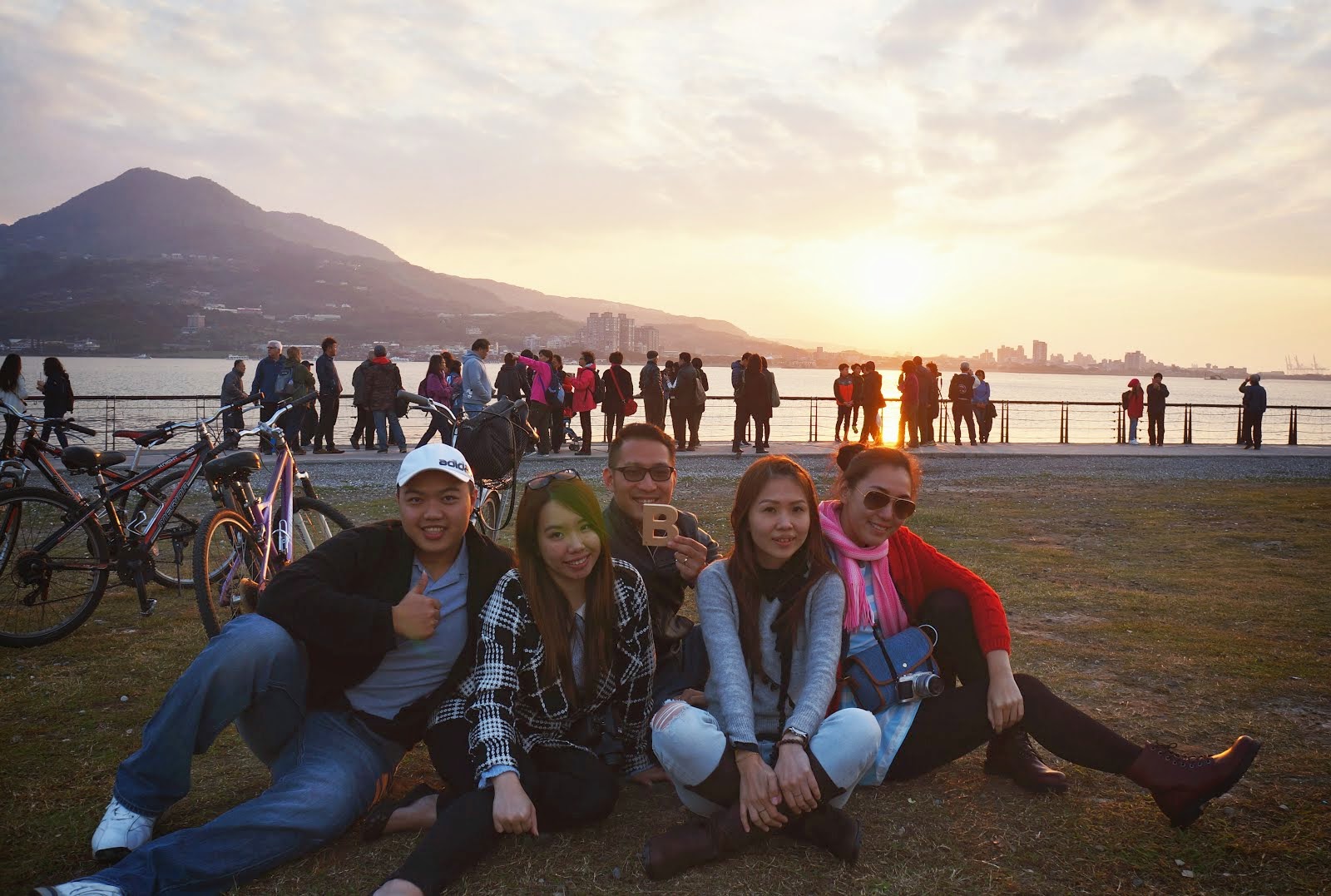 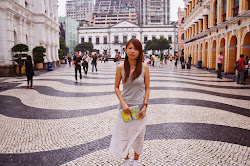 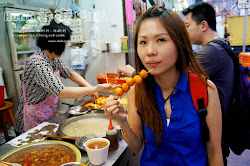 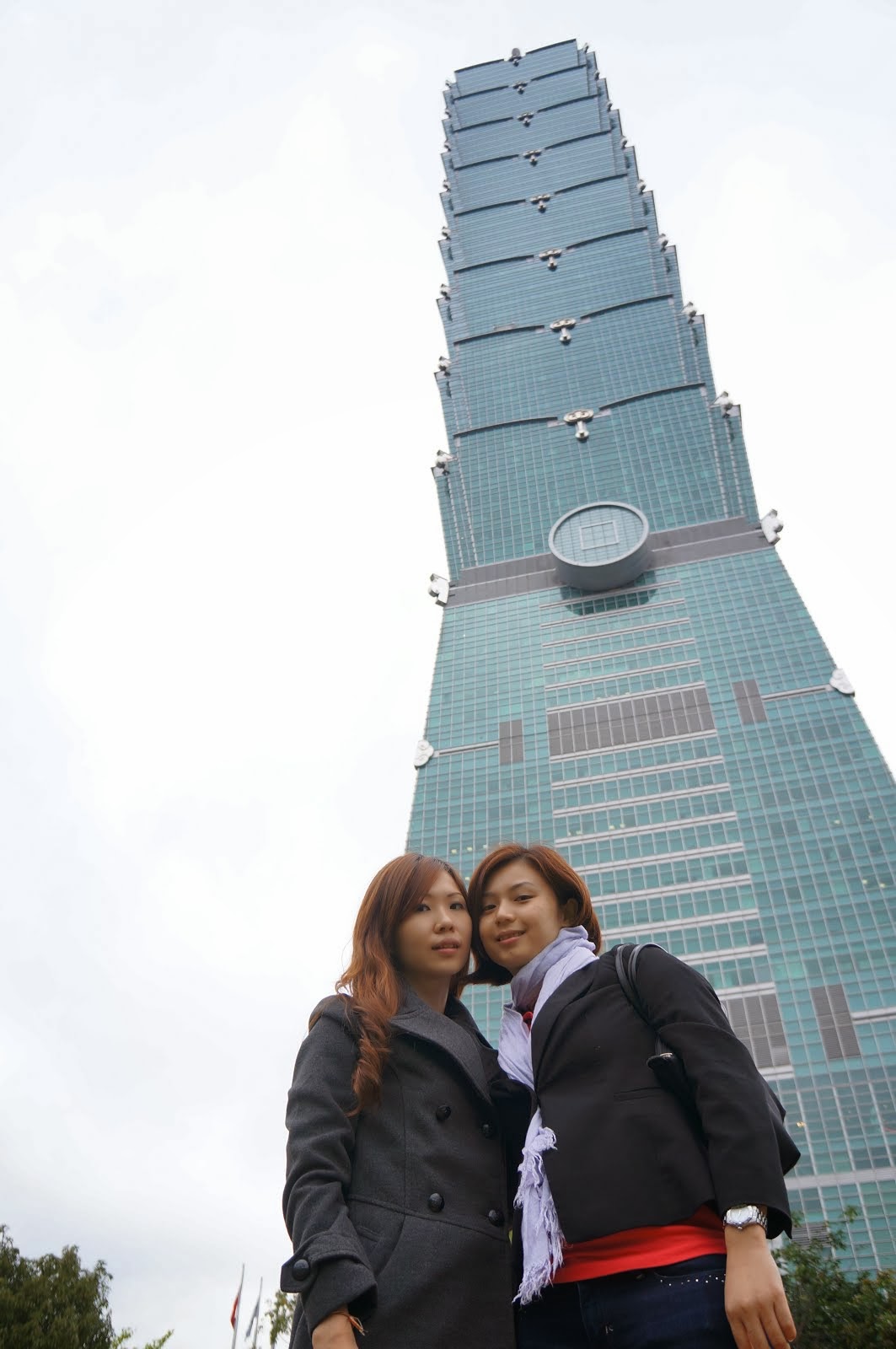 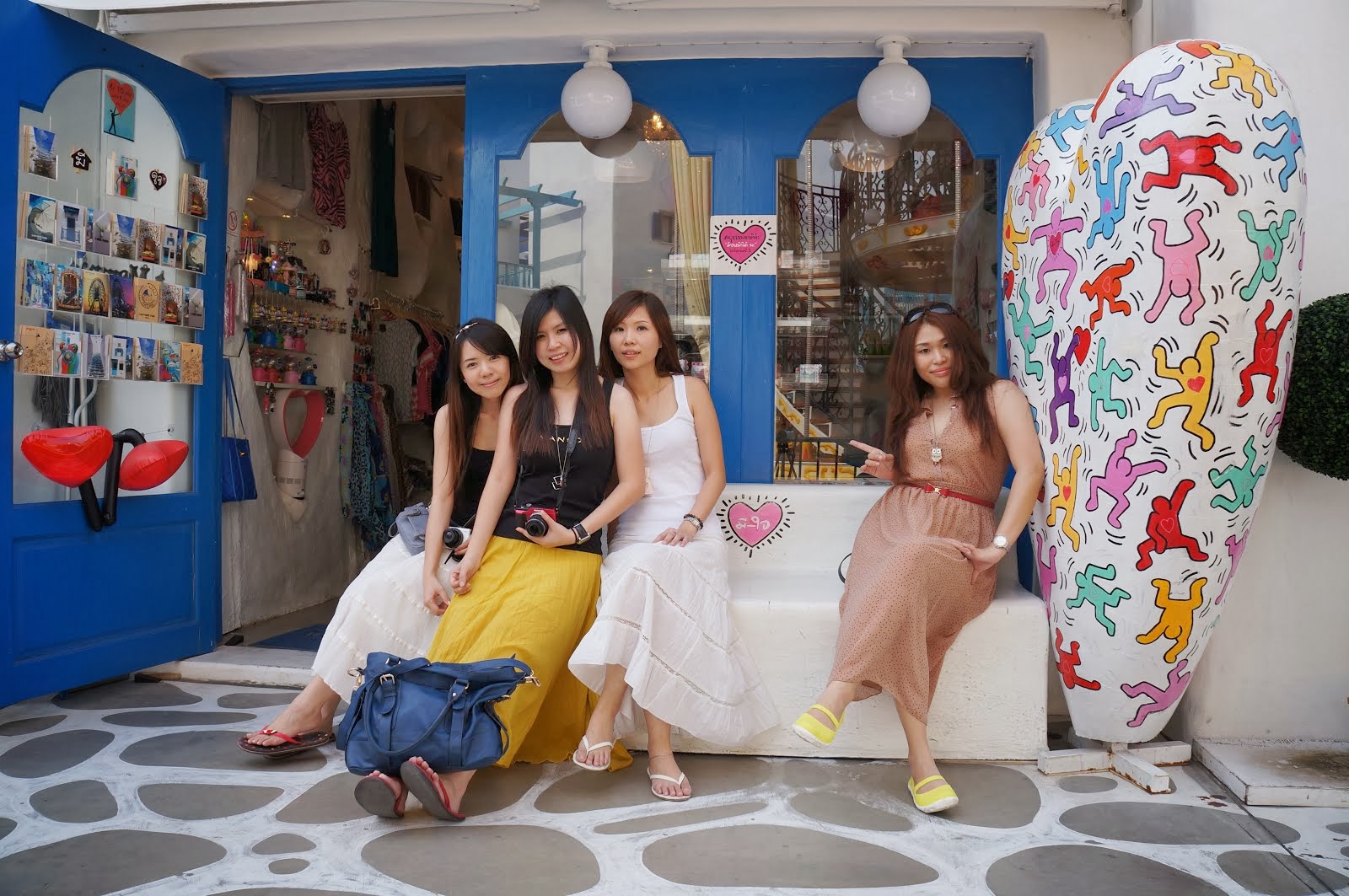 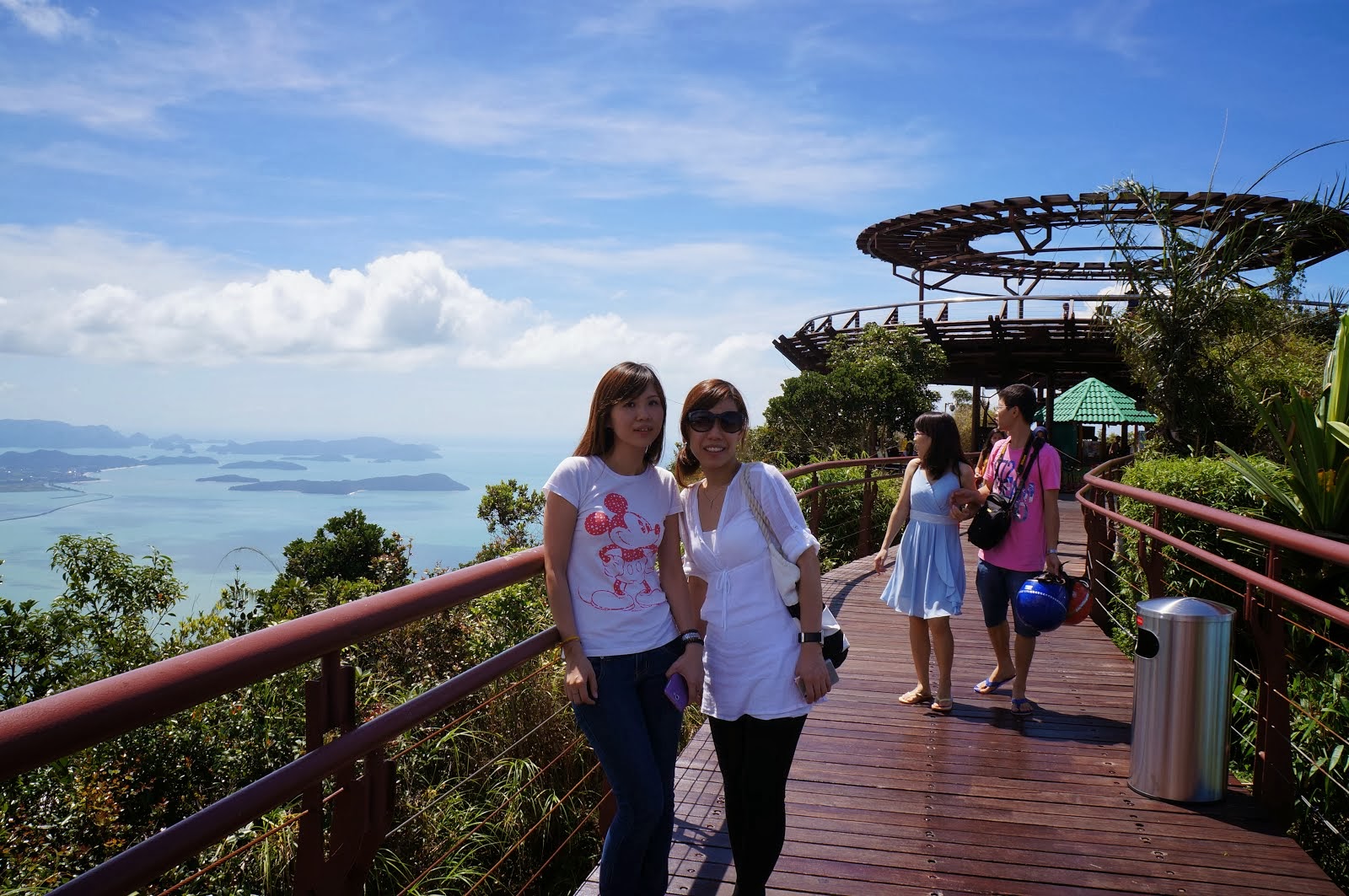 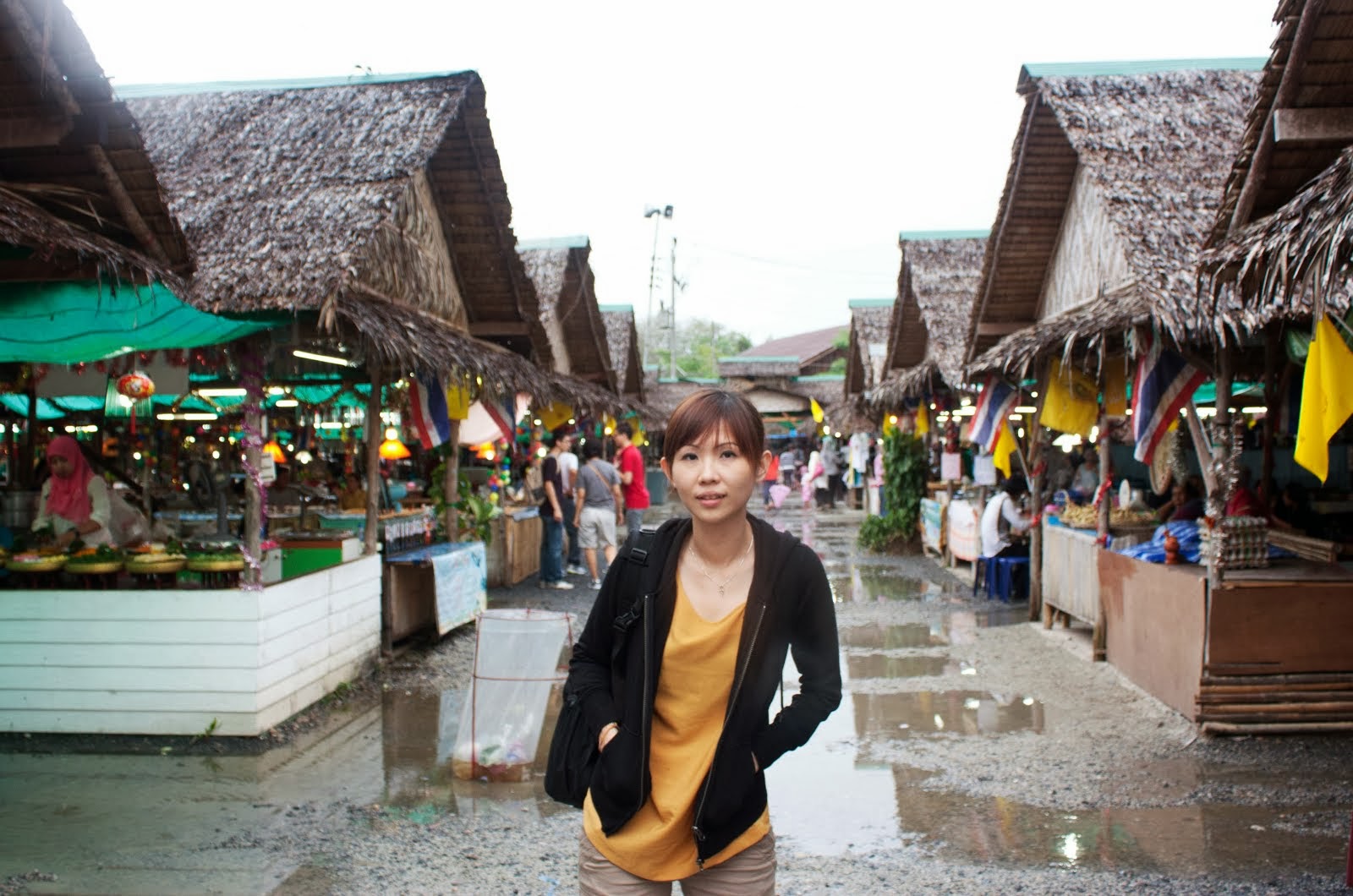 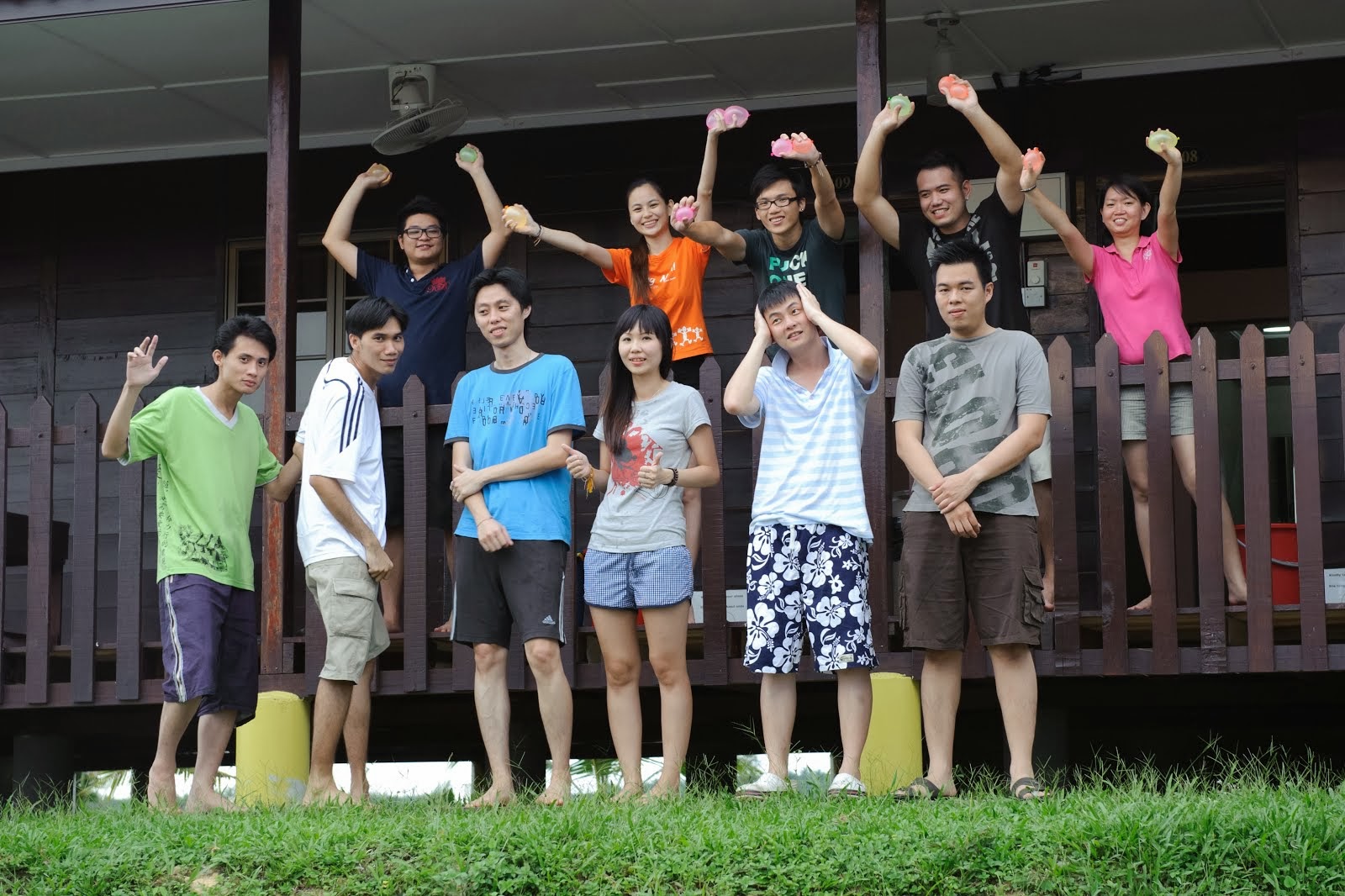 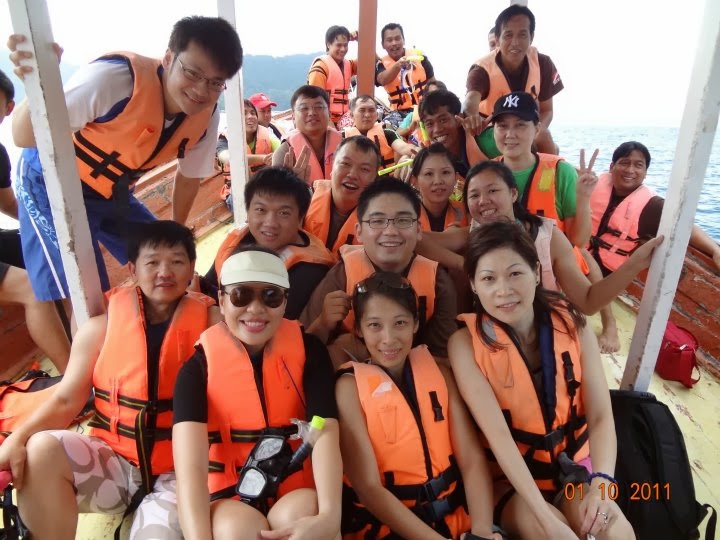 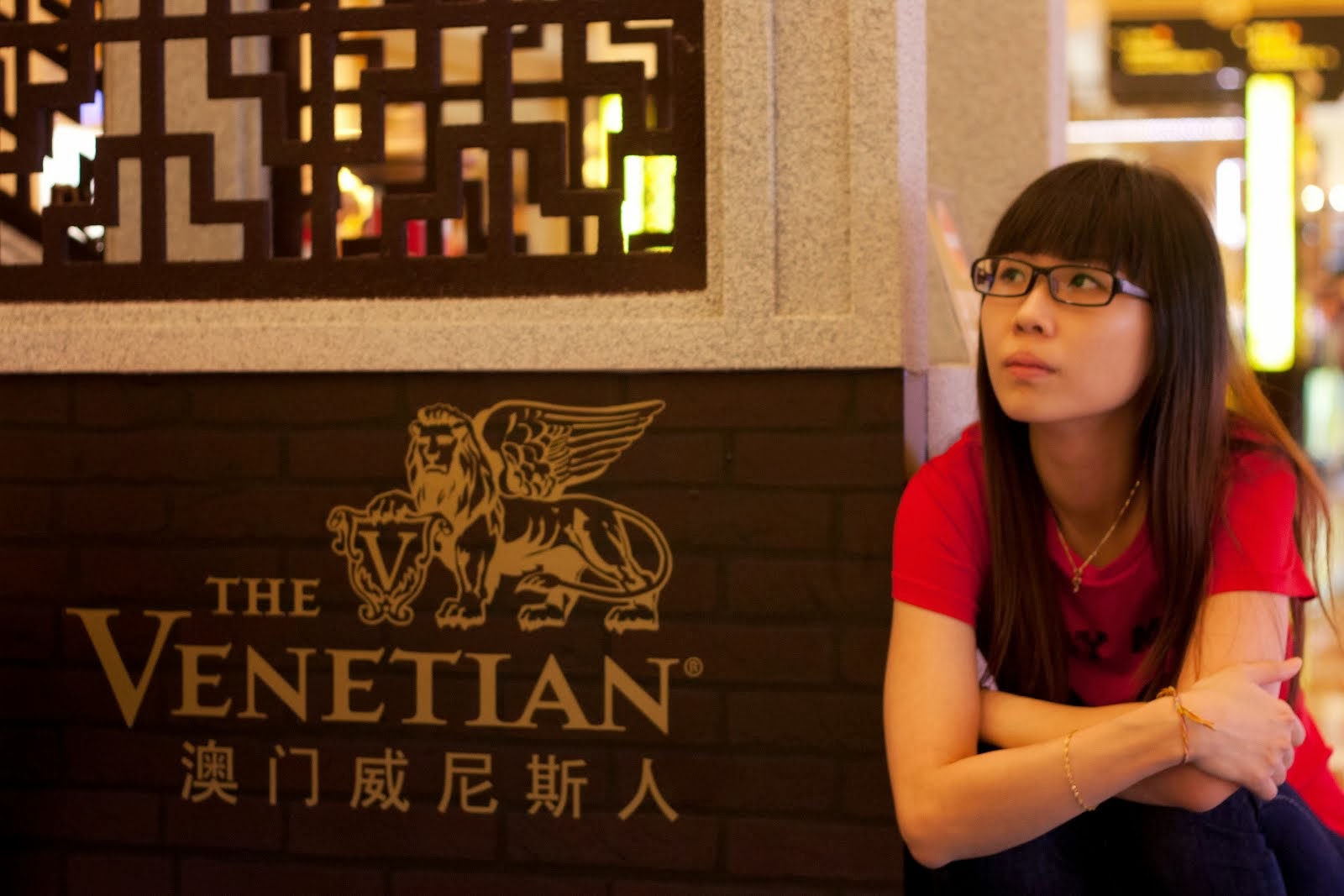 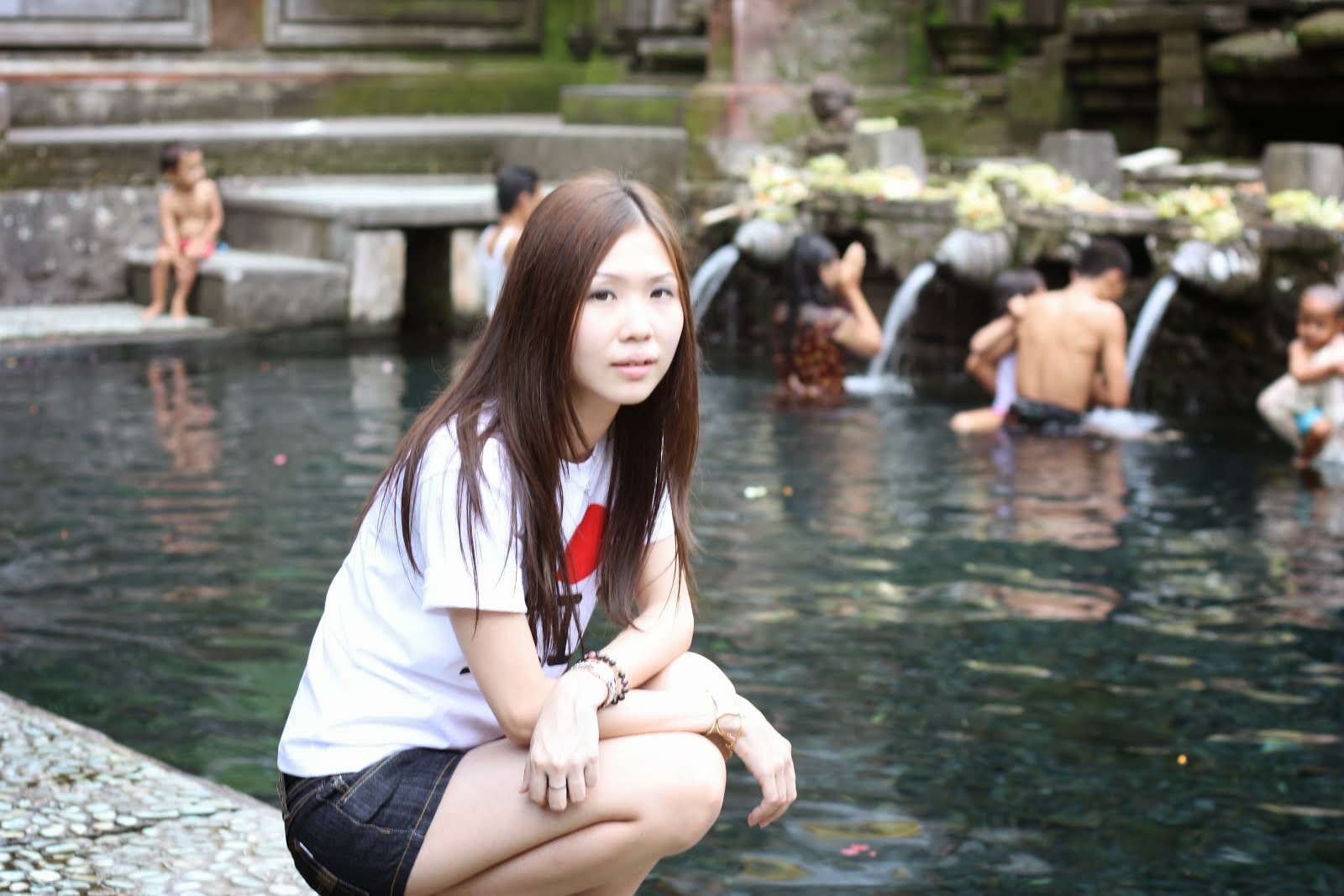